We last released a new version of the GoCardless Pro API back in November. Since then we’ve made countless improvements and recently we've been working on several new features which warrant the release of a new version.

Version 2015-04-29 is being released on Wednesday, along with a corresponding update to our dashboards. For the majority of integrations, the upgrade will be extremely simple (see upgrading).

## Upgrading For most integrators, upgrade steps are as follows:

The use of users, roles, api_key and publishable_api_key endpoints was extremely low and in most cases integrators made no use of these endpoints. However, if you do make use these in your integration and are unsure how to proceed, please don’t hesitate to get in touch.

Full details of the changes

Permissions in the new API version are replaced by scopes. There are two possible scopes: full_access and read_only. 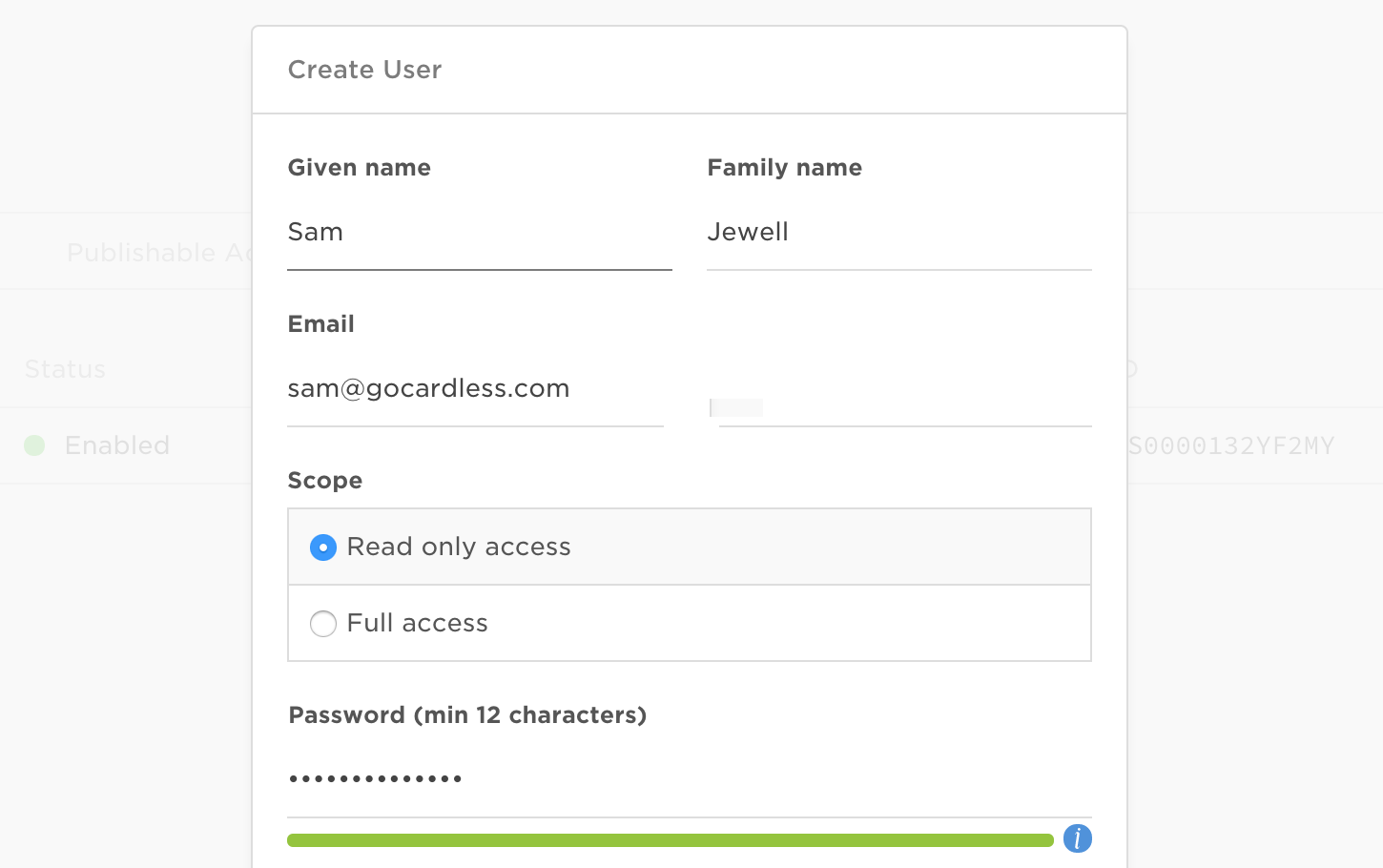 We've assigned scopes to your users based on their previous permissions. If a user had full access to any resources before, they have been assigned full_access, otherwise they've been given read_only access.

Please take a moment to check your dashboard and ensure you're happy with your users’ scopes.

In the future this will allow us to support partner application use cases, enabling you to authorize applications to perform actions on your behalf. It also simplifies our API authentication strategy (one token, as opposed to two components with base 64 encoding).

To authenticate with the new API version, you will need to modify your authorisation header (docs):

You can continue to manage API Keys and Publishable API Keys in the API using v2014-11-03, but they won't appear on your dashboard any more. For migration instructions, please see the upgrade guide 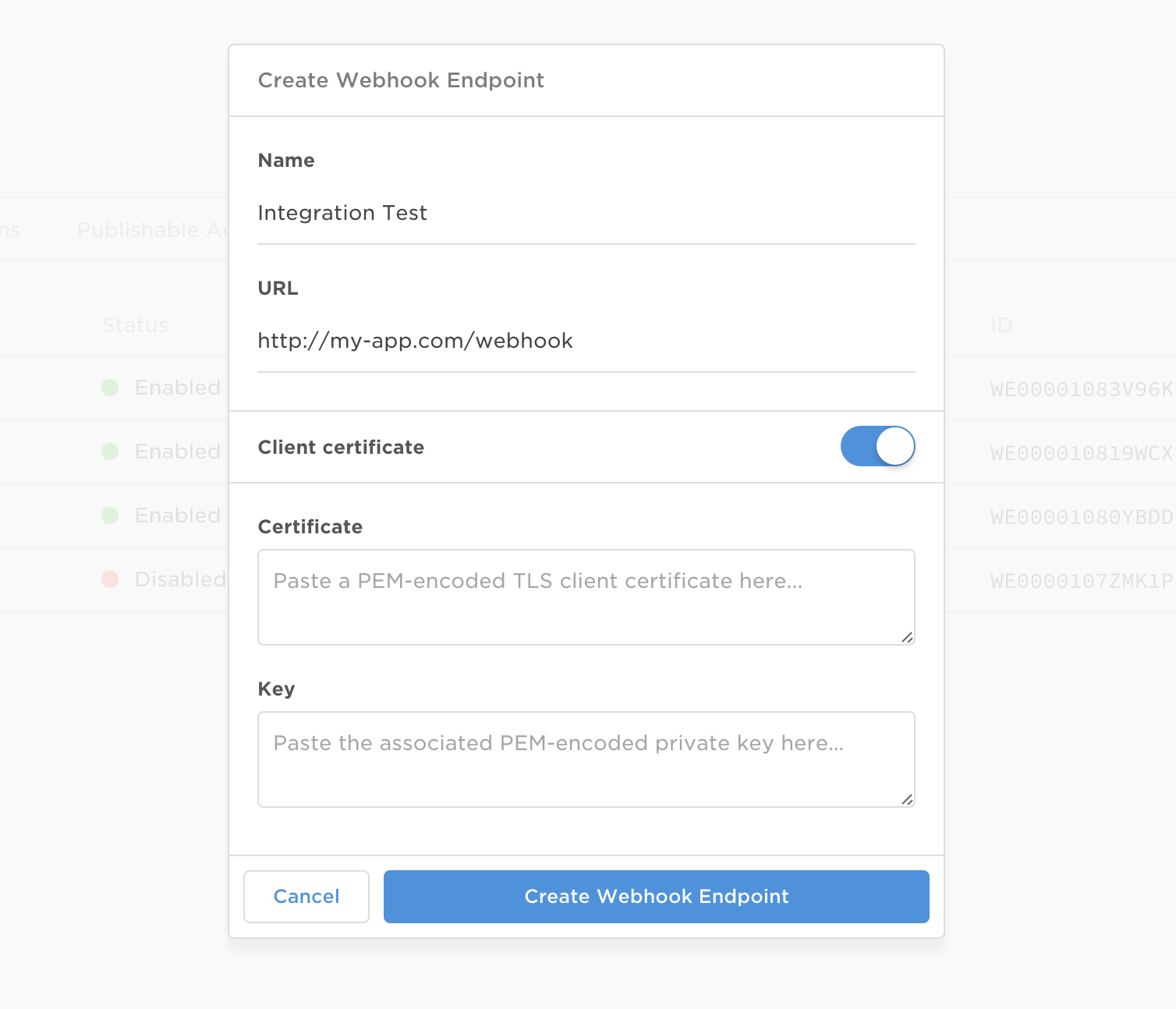 ### Farewell Sort Codes, Long Live Branch Codes! Since we now support [local details](https://developer.gocardless.com/pro/#ui-compliance-local-bank-details) for [all the countries](https://developer.gocardless.com/pro/#overview-supported-direct-debit-schemes) you can collect payments from, we've replaced the UK-specific `sort_code` field on bank accounts and bank account tokens with the generic `branch_code` field.

Most integrations will already be using the branch_code field as it has been the documented interface since December.

Need help upgrading or have any questions?